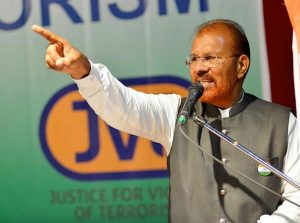 The former police officers had been charged with conspiracy, illegal confinement and murder in the Ishrat Jahan case by the CBI.

Vanzara and Amin had filed petitions in the court after the Gujarat government declined sanctions to the CBI to prosecute them.

19-year-old Ishrat Jahan and three others were killed in an alleged fake encounter in June 2004 near Ahmedabad by Gujarat police officers who said they were terrorists planning to kill Narendra Modi, who was then Chief Minister. 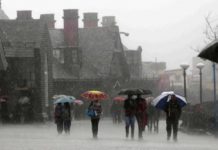