The temporary shortage of cash caused by ‘sudden and unusual increase’ in some areas is being tackled quickly, he added.

SP Shukla, Minister of State (MoS) Finance said that we have cash currency of Rs 1,25,000 crore right now. Shukla added “There is one problem that some states have less currency and others have more. Government has formed state-wise committee and RBI also formed committee to transfer currency from one state to other. It will be done in three days.”

Sources have revealed that Finance Ministry’s officials have held a meeting with the RBI on April 12 and have directed banks with surplus cash to help other banks facing a shortage of funds. There is reportedly a mismatch of demand and supply of cash.

“We have been unable to withdraw cash from ATMs as the kiosks (ATM Kiosk), in several parts of the city, have run out of cash. We have visited several ATMs since yesterday but it is the situation everywhere,” people in Telangana reportedly said.

CPM leader Sitaram Yechury tweeted, “ATMs were empty in November 2016. ATMs are empty now. And the only party flush with cash is the BJP: the people suffer.”

“SBI is facing a major problem because payment under many government schemes is made through the bank only,” said senior State Bank of India (SBI) official in Bhopal.

No one can force ration card holders to buy national flag:... 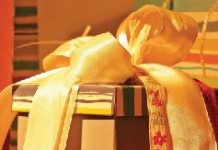 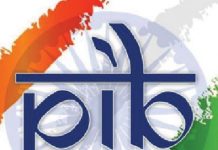