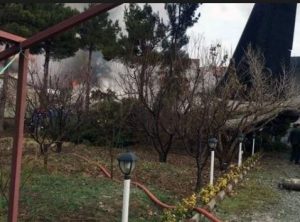 A cargo plane with 10 people on board crashed in Iran’s Alborz province on Monday.

As per the reports, A Boeing 707 cargo plane flying from Kyrgyzstan crashed, after it overshot the runway during landing.

The aircraft crashed and caught fire near the city of Karaj while attempting to land in the wrong airport.

There was no information available on causalities of those on board. According to the sources, a helicopter and several rescue teams had been sent to the crash site. 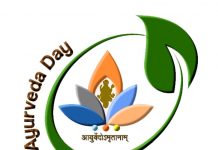