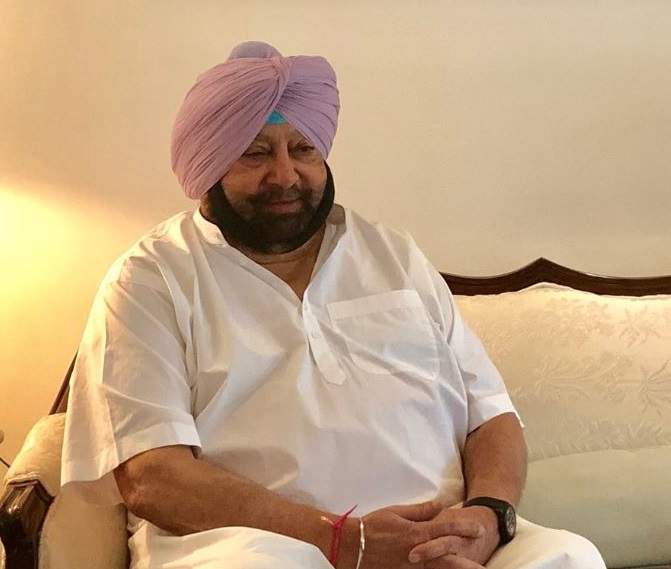 The Chief Minister has accepted the invitation of WEF President Borge Brende, issued on behalf of the Forum Board of Trustees, to attend the 50th annual meeting, according to an official spokesperson.

Captain Amarinder thanked Brende for acknowledging the progressive initiatives taken by the State of Punjab to establish itself as a prominent investment destination among the international investors.

In his letter of invitation, the Forum President had referred to the wide-ranging reforms launched under Captain Amarinder’s leadership, saying these reforms “had been pivotal in improving the business climate in Punjab, promoting inclusive development and establishing it as a leading investment destination.”

“Given the World Economic Forum’s close collaboration with your government on road safety, sustainable food systems and e-mobility, your contributions on these and other relevant topics will add significant value to the programme,” wrote Brende.

Noting that the World Economic Forum “has played a pivotal role in defining the global
agenda and offers an exemplary platform to interact and collaborate with impactful leaders from government, international organizations, industry and the civil society”, the Chief Minister said he looked forward to participating in the meeting. 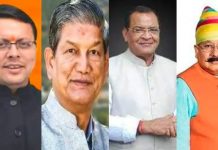