At least two people were killed and five injured on Sunday in multiple stabbing incidents that took place in Quebec, Canada.

According to reports, a knifeman dressed in medieval clothing went on a stabbing spree near the Chateau Frontenac, on rue des Ramparts. The area is a predominantly French-speaking province of eastern Canada.

Quebec City police force (SPVQ) has arrested a suspect and took him to the hospital for evaluation.

“Shortly before 1 am, the SPVQ arrested a suspect | We still ask the citizens of Quebec City to stay inside with the doors locked as an investigation is still ongoing,” Quebec police said in a tweet. 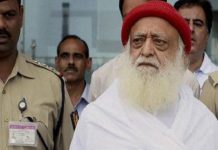 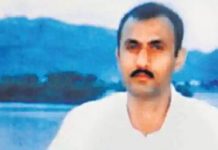