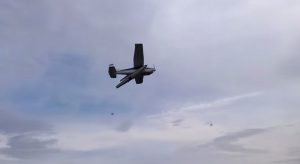 According to the police, one of the planes crashed near McGee Side Road. The second plane was redirected to the Ottawa International Airport, where it landed safely.

“The exact circumstances of the accident in Carp, Ontario, around 30 kilometers (18 miles) west of Ottawa, remained unknown,” said police.

The pilot of the Cessna aircraft, who was flying alone died at the scene due to critical injuries.

Reports said, the pilot of second plane told air traffic controllers the Cessna aircraft struck from below and damaged his landing gear. 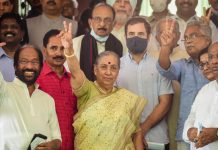