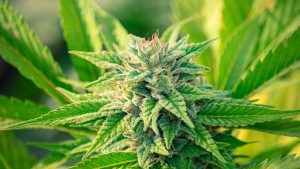 Canada has become the second country after Uruguay to legalise use and possession of recreational cannabis.

According to the reports, the nationwide market for cannabis opened Wednesday at midnight amid lingering questions about the impact on health, the law and public safety.

However, there remain concerns, including about the readiness for police forces to tackle drug impaired driving.

Prime Minister Justin Trudeau said that legalising and regulating the drug will keep it out of the hands of young people and cut criminals’ profits. However, opponents say it will cause health problems, endanger public safety and increase drug-impaired driving.

The Prime Minister on the eve of reform said, “We’re not legalizing cannabis because we think it’s good for our health. We’re doing it because we know it’s not good for our children.”

“We know we need to do a better job to protect our children and to eradicate or massively reduce the profits that go to organized crime,” he added.

Canadian municipalities and provinces have been preparing for months for the end of cannabis prohibition. However, they are the ones responsible for setting out numerous details for where cannabis can be bought and consumed within their jurisdictions.

Sources say, shops in the province of Newfoundland, the most easterly time zone in Canada, opened as midnight struck for the first legal sales of cannabis in the country.

Ontario, Canada will only begin opening retail stores next spring, though Canadians will be able to order cannabis online. 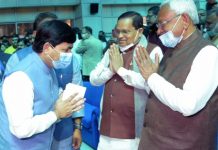