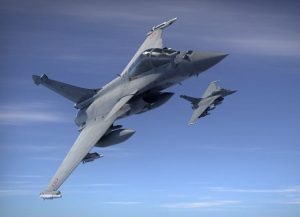 The Rafale fighter jet deal signed in 2016 by Narendra Modi’s government was 2.86 per cent cheaper than the UPA’s deal in 2007, revealed Comptroller and Auditor General (CAG) in its report tabled in Parliament today.

The Congress and other opposition parties have dismissed the report and called it biased.

The much-awaited CAG report on the Rafale defence deal was tabled in the Upper House, even as Congress chief Rahul Gandhi and other leaders protest outside Parliament.