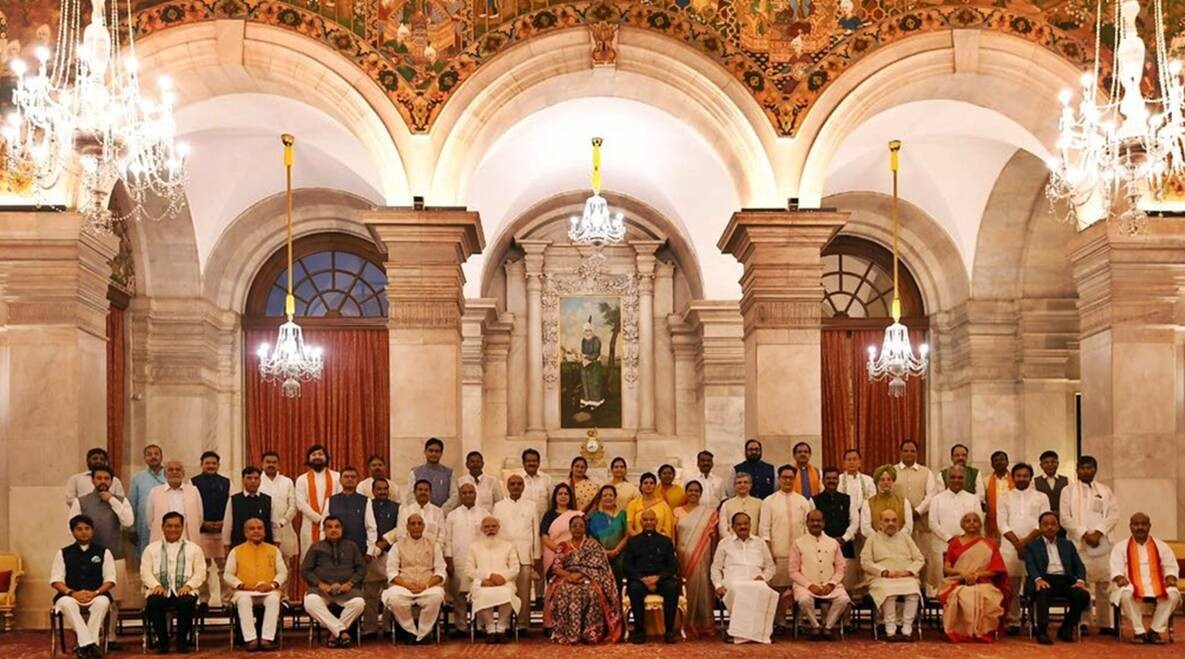 Around 43 leaders are taking oath as ministers in the new and revamped Union Cabinet. The expansion comes ahead of key assembly elections lined up next year.

Prime Minister Narendra Modi congratulated all new ministers who took oath today. 15 new ministers have been welcomed into the Cabinet, and 28 have sworn-in as ministers of state.

“I congratulate all the colleagues who have taken oath today and wish them the very best for their ministerial tenure. We will continue working to fulfil aspirations of the people and build a strong and prosperous India,” Modi tweeted.

But the resignation of Law Minister Ravi Shankar Prasad, Health Minister Harsh Vardhan and Environment Minister Prakash Javadekar made major shakeup as they were seen to be in the core team of BJP government. 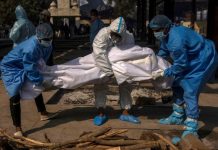