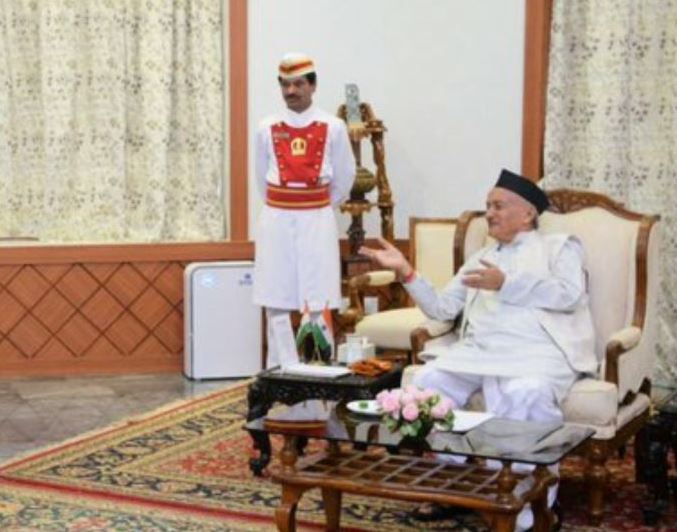 The Union Cabinet on Tuesday recommended President’s rule in Maharashtra, amid uncertainty in the state over government formation, sources said.

On Saturday, the BJP was invited by governor to form the government in state, but the party refused to stake claim, its ally Shiv Sena also failed Governor’s deadline on Monday. Sharad Pawar’s NCP, the third largest party, has got a deadline till 8:30 pm today to show the support of required MLAs needed to form the government.

According to the sources the Union cabinet, chaired by Prime Minister Narendra Modi, met today afternoon to discuss the political stalemate in Maharashtra and decided to recommend to the president to impose Central rule in the state.

After the meeting, PM Modi left for Brazil to attend the BRICS summit

The Shiv Sena has moved the Supreme Court against Maharashtra Governor’s decision to reject its plea seeking three days’ time to get letters of support from the NCP and the Congress.

The Shiv Sena approached Supreme Court against President’s Rule in the state.

Sena said, Maharashtra Governor is wrongfully rejecting its plea seeking three days’ time to get letters of support from the NCP and the Congress.