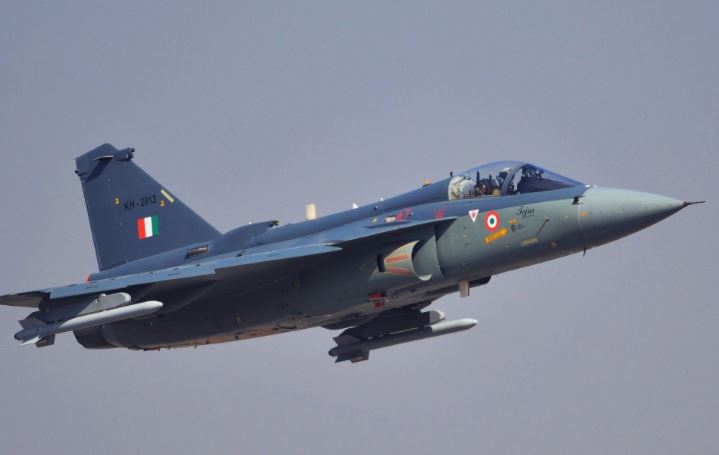 The Cabinet met on Wednesday under the Chairmanship of Prime Minister in New Delhi and has approved procurement of 73 LCA Tejas Mk-1A fighter aircrafts and 10 LCA Tejas Mk-1 Trainer aircrafts at the cost of Rs 45,696 Crore along with Design and Development of Infrastructure sanctions worth Rs.1,202 Crore.

Defence Minister Rajnath Singh in a tweet said, “The CCS chaired by PM Sh. @narendramodi today approved the largest indigenous defence procurement deal worth about 48000 Crores to strengthen IAF’s fleet of homegrown fighter jet ‘LCA-Tejas’. This deal will be a game changer for self reliance in the Indian defence manufacturing.”

“The LCA-Tejas is going to be the backbone of the IAF fighter fleet in years to come. LCA-Tejas incorporates a large number of new technologies many of which were never attempted in India. The indigenous content of LCA-Tejas is 50% in Mk1A variant which will be enhanced to 60%,” Singh said.

It is the first “Buy (Indian-Indigenously Designed, Developed and Manufactured)” category procurement of combat aircrafts with an indigenous content of 50% which will progressively reach 60% by the end of the programme, it said.

The Cabinet has also approved infrastructure development by IAF under the project to enable them handle repairs or servicing at their base depot so that the turnaround time would get reduced for mission critical systems and would lead to increased availability of aircraft for operational exploitation. This would enable IAF to sustain the fleet more efficiently and effectively due to availability of repair infrastructure at respective bases.

Under the Atmanirbhar Bharat Abhiyaan, India is continuously growing in its power to indigenously design, develop and manufacture advanced cutting edge technologies and systems in the Defence Sector. The manufacturing of Light Combat Aircraft by Hindustan Aeronautics Limited, HAL will give a further push to Atmanirbhar Bharat initiative and boost indigenisation of defence production and the defence industry in the country. About 500 Indian companies including MSMEs in the design and manufacturing sectors will be working with HAL in this procurement. The programme would act as a catalyst for transforming the Indian aerospace manufacturing ecosystem into a vibrant Atmanirbhar-self-sustaining ecosystem, it said. 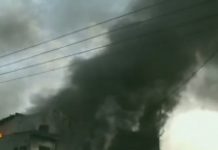 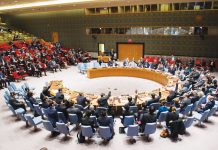