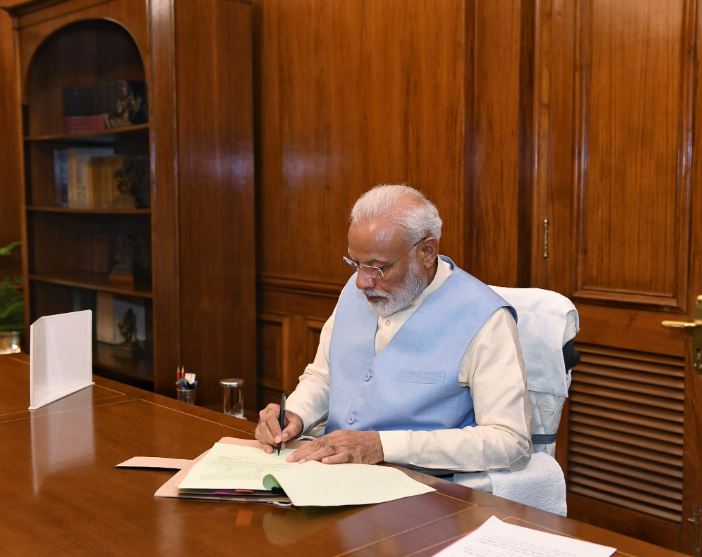 The Cabinet Committee on Economic Affairs chaired by Prime Minister Narendra Modi on Wednesday accorded approval to the proposal of the Department of Fertilizers for Grant-in-aid of Rs.100 crore to Brahmaputra Valley Fertilizers Corporation Limited (BVFCL), Namrup (Assam) to sustain operations of it’s urea manufacturing units.

BVFCL, Namrup is a Public Sector Undertaking formed as per Companies Act, under the administrative control of the Department of Fertilizers (DoF), Government of India. At present, the Company is operating its two vintage plants viz. Namrup-ll and Namrup-lll in the premises of BVFCL in Namrup, Assam. Despite being the first gas based urea manufacturing unit in India and having all the infrastructure and feedstock availability, it has been difficult to maintain reasonable production level from the existing units in a cost effective manner because of their old & obsolete technology, according to the statement.

In order to ensure the safe, sustainable and economic operation of the plants, certain equipment and machineries need to be replaced/overhauled. The minimum functional repair to be undertaken for smoother operation of the plants with procurement of mechanical, electrical, instrumentation and catalyst items etc. shall attract an estimated expenditure of Rs 100 crores and therefore, Gol approved Grant in Aid of Rs 100 crores to BVFCL, it said.

BVFCL is situated at North-Eastern part of India, which plays an important role of economic growth in the region. The grant in aid of Rs 100 crore to BVFCL will restore the urea production capacity of 3.90 Lac MT per annum and ensure timely availability of Urea to Tea Industry & Farming Sector in the entire North Eastern region specially Assam. It will also continue the existing employment of about 580 employees on a permanent basis and another 1500 persons on an ad-hoc basis.  Further, 28000 people get benefits indirectly by this establishment. This will also strengthen the ‘ATMA NIRBHAR BHARAT campaign of the Government of India, it added.

Delhi: Fire breaks out in Bawana 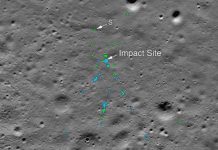