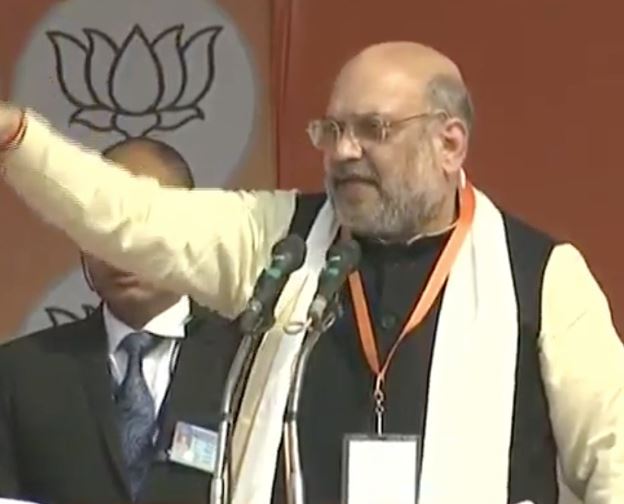 Union Home Minister Amit Shah on Tuesday launched an attack on the opposition leaders and dared them to protest as much as they can against the Citizenship Amendment Act as the government will not take back the contentious legislation.

Shah challenged opposition leaders to a public debate on CAA.

Addressing a rally in Lucknow, Shah said that the government is not going back on the CAA. Those who want to protest may continue doing so.

Amid ongoing protests against CAA in the country, Shah said there is no provision of taking anyone’s citizenship in CAA. “A canard is being spread against the CAA by the Congress, SP, BSP, and TMC,” he added.