The Bharatiya Janata Party (BJP) on Tuesday won all assembly seats in by-polls of Gujarat and Karnataka. Whereas it secured the majority in Uttar Pradesh (UP) and Madhya Pradesh (MP) and Manipur.

The BJP won all 8 by-polls seats in Gujarat and 2 in Karnataka. BJP also won the lone by-poll seat of Telangana.

MP Chief Minister Shivraj Singh Chouhan was able to save his government as BJP won 19 of the 29 by-poll seats in the state.

In Manipur, BJP secured the win in 4 of the 5 by-poll seats.

Counting of votes in Assembly by-elections in Madhya Pradesh, Gujarat, Uttar Pradesh and in 8 other states began at 8 am. 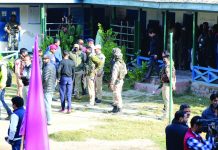 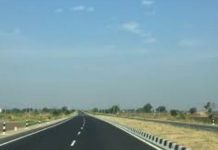