Two Provincial Armed Constabulary (PAC) jawans were killed on Tuesday in a collision between two trucks in Sikandrabad area of Bulandshahr.

According to the sources, two trucks collided with each other, lost control and ran over the jawans

Meanwhile, several PAC jawans were also injured in the accident.

The two deceased soldiers were residents of Ghaziabad and posted in 38 battalion of Aligarh. 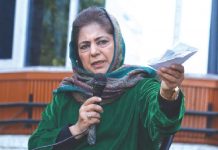 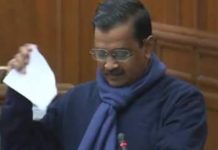 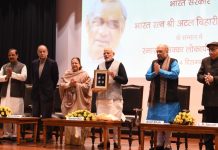