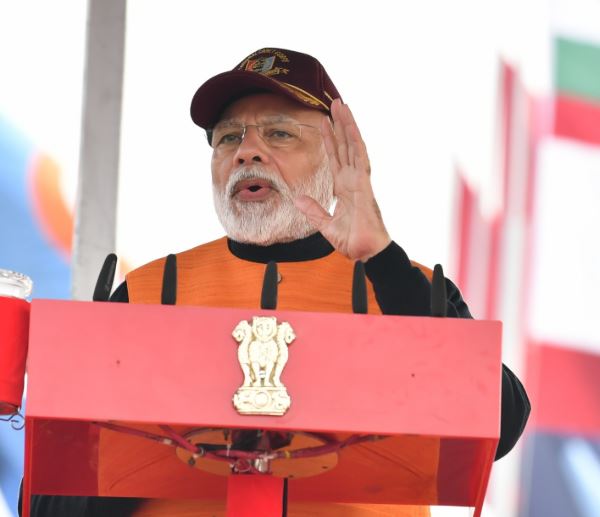 Prime Minister Narendra Modi on Tuesday said the citizenship law was brought by the government to correct historical injustice and fulfil promise to minorities in neighbouring countries.

Speaking at a rally of the National Cadet Corps (NCC) in Delhi, PM Modi said the present government has been trying to solve decades old problems plaguing the country.

“Previous governments treated the problem as a law and order issue,” Modi added.

Modi said, “the opposition is spreading propaganda that the decision government took have “affected my reputation in the entire world”. “These rumor-mongers must understand that I don’t work for my reputation, but for India’s repute,” he added.

Listing out the achievements of the government, PM Modi referred to the Bodo agreement, triple talaq law and abrogation of Article 370 in Jammu and Kashmir.

The Citizenship Act allows citizenship for Hindus, Bhuddhists, Sikhs, Jains, Parsis, Christians who allegedly fled religious persecution in Afghanistan, Bangladesh, Pakistan and returned to India on or before December 31, 2014. 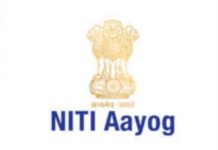