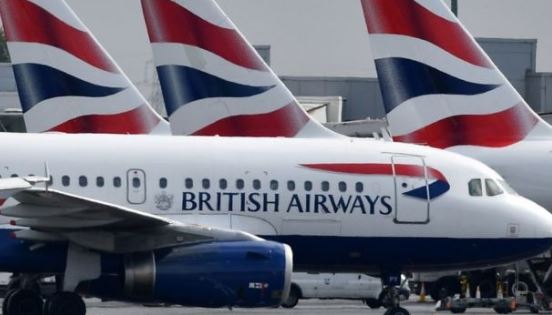 British Airways pilots have begun a two-day strike, grounding most of the airline’s flights and disrupting thousands of travellers’ plans in an ongoing dispute over pay and conditions.

Several passengers have been told not to go to airports.

“There is Industrial Action planned by the pilots’ union, BALPA on 9 and 10 September 2019. We apologise for the significant impact this will have on our flights. If your flight is cancelled, please don’t go to the airport,” British Airways said.

Dozens of flights were cancelled, and further unforeseen cancellations could occur on Wednesday.

Last month, the British Airline Pilots Association (BALPA) gave the airline notice of three days of industrial action in September, in what is the first ever strike by BA pilots.

Following the strikes on September 9 and 10, another day of industrial action is scheduled for September 27, reports said.

According to BALPA, British Airways (BA) should share more of its profits with its pilots.

British Airways said, “We understand the frustration BALPA’s (British Airline Pilots’ Association) strike action has caused our customers. After months of trying to resolve pay dispute, we’re extremely sorry that it has come to this. We remain ready and willing to return to talks with BALPA.” 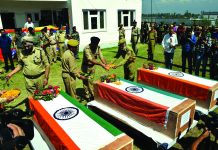