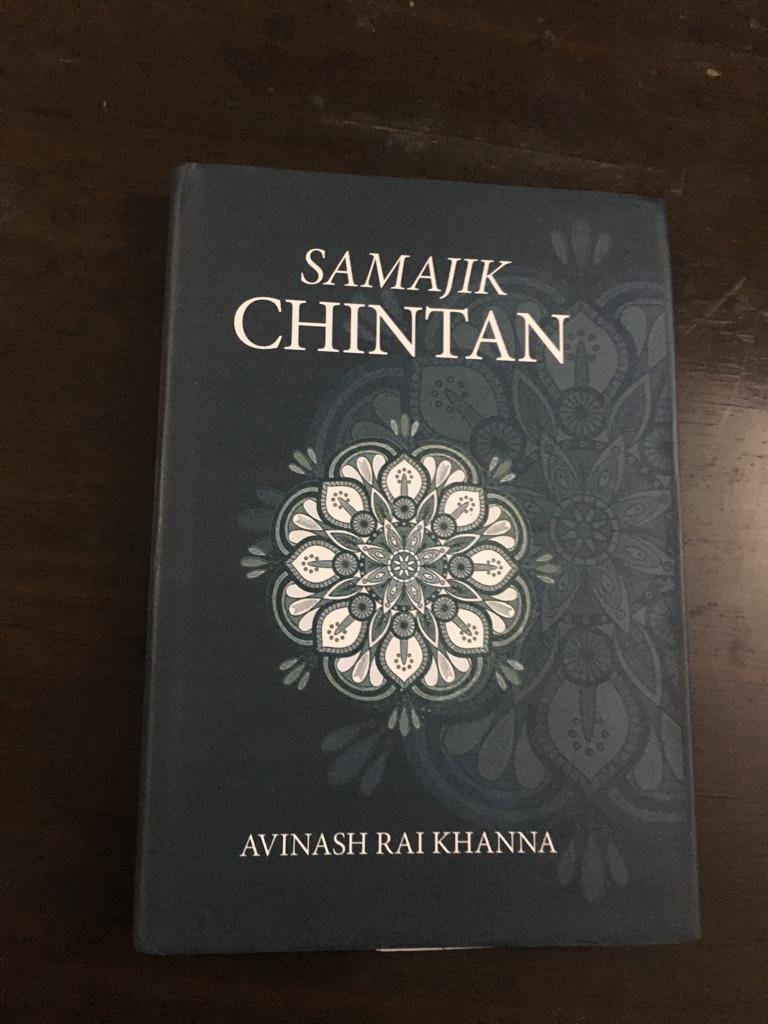 Essays tucked in this book do focus on the relevant issues of the day. In this particular essay, ‘Criminalization of Missing Children’, Khanna  has relayed the seriousness of the issue by  focusing on a wide range of  factors to the  missing children in the country.  A book review by Humra Quraishi

When this book – Samajik Chintan – by Avinash Rai Khanna, arrived for review, I read through the essays and found some of them rather debateable or one could even call them controversial, to put it mildly.

But then stands out the basic fact that each writer or author or commentator or for that matter any citizen of this country has the democratic right and freedom to express his or her views and viewpoints as freely as possible. That I suppose is the crux of democracy.

However several essays tucked in this book do focus on the relevant issues of the day. In fact, his essays titled – ‘Orphans and Society’, ‘Getting Rid of Addiction’, ‘A Ray of Hope for the  Deaf and  Mute’, ‘Criminalization of Missing  Children’, ‘Road  Accidents Can Come Down’, ‘Transforming the  Jail’s  Environment’,‘Accidents Will  Not  Stop  Like This’,  are some of those essays which do bring to the fore the realities of the day, which need our immediate focus.

In fact, in this particular essay, ‘Criminalization of Missing Children’, Khanna  has relayed the seriousness of the issue by  focusing on a wide range of  factors to the  missing children in the country. To quote him, “The number of missing children in India continues to grow…A Human Rights Commission’s 2005   Report presented before the Supreme Court, showed that every year about 44 thousand children go missing in the country, out of which 11 thousand children are never traced. During a discussion in the Lok Sabha in August 2014, it was said that about one lakh children go missing every year. It also came to light that according to Intelligence reports about 800 criminal groups in India are actively involved in kidnapping children and they put them in the various  criminal activities…When the Nithari serial  killings came to light, where  the skeletons of  dozens of  children were unearthed, it was found that these skeletons were of those children who were missing from the surrounding areas for almost two years.”

Khanna’s other hard hitting essay is on the jails and those sitting jailed in the interiors of those jails. To quote, “The concept of jail is basically associated with the idea of punishing the culprit. By the way, a jail sentence is a  punishment in itself…Merely tweaking some  jail manuals or changing the system  does not  guarantee 100 per cent improvement in the jail environment. In fact, when the whole society will be explained about a definite direction on all aspects related to the psychology behind the crime and first it is  implemented within the prison, then naturally  the path of widespread changes will be  possible…Theoretically, the  jail superintendent must be trained in psychology who should be  entrusted to transform the inmates socially and spiritually keeping in mind their educational, mental and  intellectual backgrounds.”

And the essay, ‘Accidents Will Not Stop Like This’, he writes, “During my  Norway tour, I  visited the Parliament there. While coming out of the  Parliament building, during interaction one MP curiously  asked me that if a constable in your country stops and issues challan to an MLA, MP, Minister etc, what will  happen. Only one answer came out of my mouth, that a constable would never show such courage in India. At this he gave me the example of  Norway’s Transport Minister, who was issued a challan by the traffic  police for  overspeeding whilst approaching the Parliament. Even the minister’s driving license was cancelled for three years as per the rules. Consequently, the  minister was forced to come to the  Parliament on a  bicycle for three years. I was shocked to hear this  incident and wondered if the same incident had  happened in India,  perhaps the poor  constable  would  have  lost his  job for the simple reason that he dared to stop the minister and issued a challan to him.”

If only we could focus on our children and the jailed population and, of course, on the not-so-jailed who are on the road, then perhaps we would be touching the basic ground realities staring in the face.

It’s unfortunate that the most vulnerable groups and sections of the society  seem bypassed and spend  their years, if not their  entire lives, trying to survive amidst heavy odds. 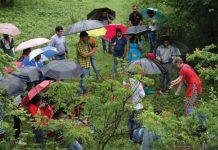