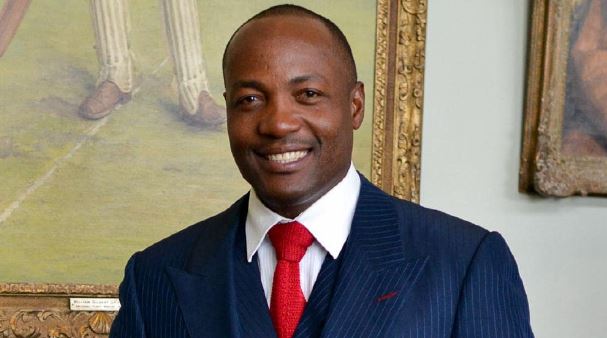 Former West Indies cricketer Brian Lara was on Tuesday admitted to Global Hospital in Parel, Mumbai after he complained of chest pain.

According to the sources, Brian Lara is currently in India as an expert for the official broadcasters of 2019 Cricket World Cup.

The 50-year-old cricketer had undergone angiography and the hospital will be releasing a statement on his health later in the day, sources said.

Lara holds the highest score of 400 runs in a Test innings against England in 2004.

He also has the highest individual score in first-class cricket, 501 not out for Warwickshire against Durham at Edgbaston in 1994.