In the early 20th century, a board game, Monopoly, was designed to highlight the evils of land ownership and feudalism. Later, the Parker Brothers transformed it into one that almost revered free markets, capitalism and entrepreneurship. Players moved around the board, bought and sold properties, constructed houses and hotels, collected rents on their land and built an asset monopoly. The winner also strove to drive his opponents into bankruptcy.
The two Ambani brothers, elder Mukesh and Anil, have a similar strategy in their minds. While they aim to build the largest media conglomerates in the country, they desire to spread their wings to the US, Europe, South- and East Asia, Africa and West Asia. If the two estranged siblings join hands — as they have on some occasions in the recent past — they may emerge as the next News Corp, CBS Corporation, Time Warner, Bertelsmann AG, Walt Disney, Vivendi or Sony.
If their plans succeed, their media empires will span across genres such as print, broadcasting, radio and digital. They will own the distribution chains such as cable, direct-to-home (DTH), optic fibre (terrestrial and undersea), telecom towers and multiplexes. They will be present in various platforms, including
digital and telecom (2G, 3G and broadband). Their content will include news, entertainment, e-commerce, security, financial services, education, health care and governance.
Like the feared Rupert Murdoch, who owns News Corp, the Ambani brothers may become one of the world’s largest creators, acquirers and disseminators of content. To put it in perspective, Murdoch owns over 150 print publications, including Wall Street Journal and The Times (UK), cable and satellite channels and publishing houses. He controls distribution such as DTH and is present on digital platforms. He produces movies and TV serials and has music rights and telecast rights to major sporting events such as the National Football League (US). He is present on all the continents. 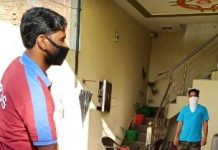 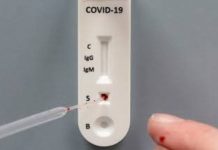 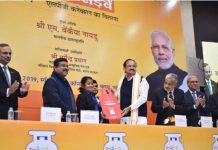