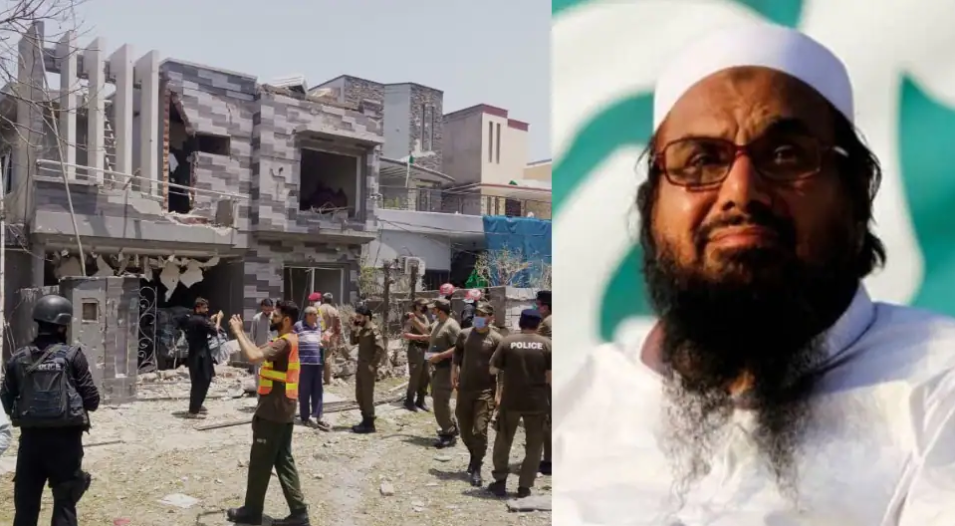 A massive explosion took place outside terrorist Hafiz Saeed House in Lahore, Pakistan on Wednesday. As per the reports at least two people were killed and 17 injured in a blast.

The explosion took place near a hospital in Lahore’s Johar Town. A capital city police officer confirmed that two people died in the explosion and seventeen others wounded.

The cause of the blast is yet to be ascertained, the officer said.

A spokesperson for the emergency rescue team who was among the first to reach the spot said: “So far we have not been able to determine whether a gas pipeline burst or whether it was a cylinder. But we have shifted four people to the and more injured are expected.” 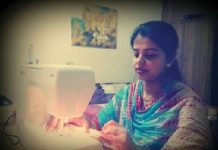