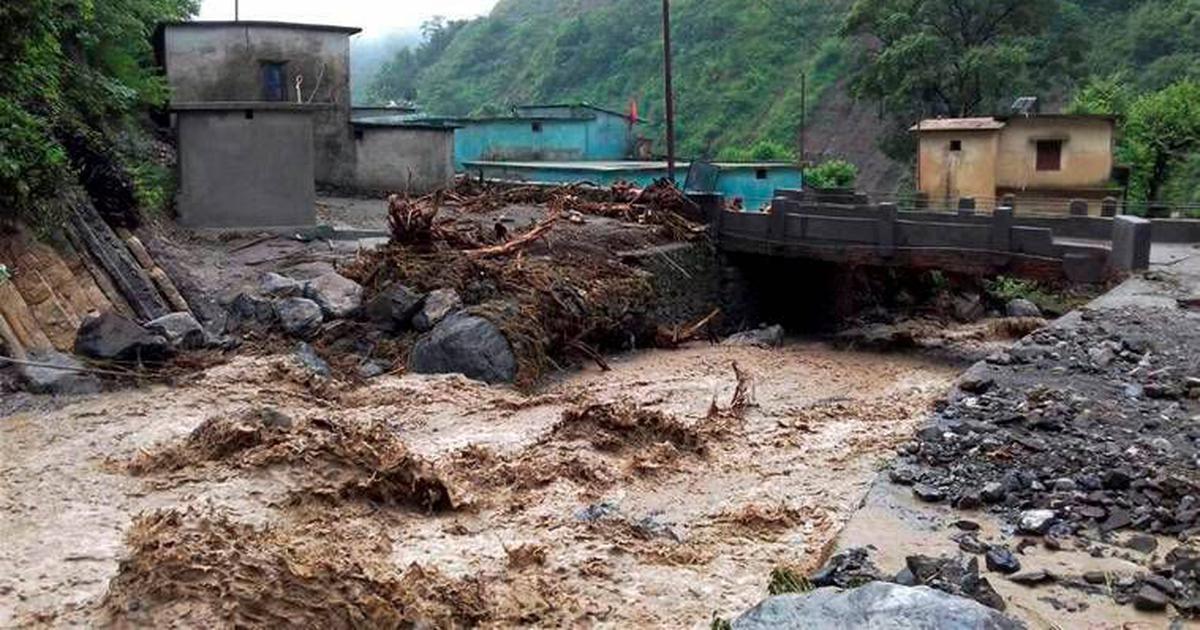 Rescuers have recovered the bodies of 12 trekkers from two separate places near the Lamkhaga Pass in Uttarakhand.

The state has been badly affected by floods and landslides caused by heavy rain in the past few days.

In Uttarakhand’s Lamkhaga Pass at an altitude of 17000 feet, 17 trekkers lost their way due to heavy snowfall on 18 October.

The Air Force has launched a massive rescue operation at altitude of 17000 feet where the trekkers, tourists, porters and guides lost their way due to heavy inclement weather.

On October 20 three personnel of the National Disaster Response Force (NDRF) started a rescue operation. Since the rescue operation started 11 bodies have been recovered.

The rescue team handed over the bodies to the local police.

Also, the survivors were sent to Uttarkashi District Hospital Harsil for first aid. 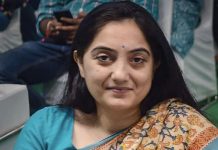