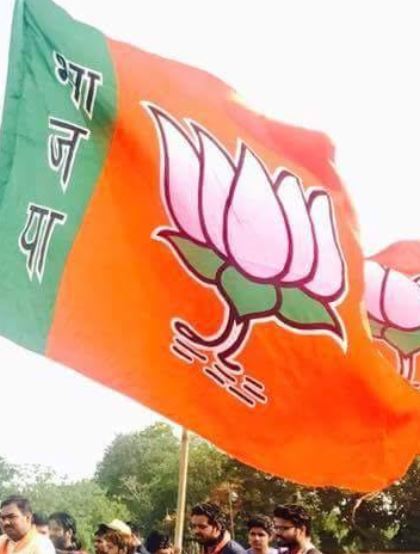 Delhi BJP spokesperson Tajinderpal Bagga has been fielded from Hari Nagar and Manish Singh will contest from the Delhi Cantt constituency.

On January 17, the BJP released its first list of 57 candidates for the upcoming Delhi Assembly Elections.

Out of the 57 names, 11 are from Scheduled Caste (SC) community, while four are women.

The BJP could win only three seats in the last assembly polls with the AAP had won 67 of 70 seats. 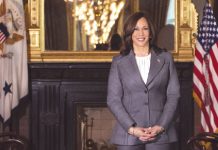