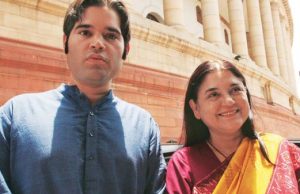 The party has swapped seats of Union Minister Maneka Gandhi and her son Varun Gandhi.

The list was announced by BJP general secretary Arun Singh. He said that Jaya Prada, who joined the party just today, will contest from Rampur.

Joshi won from Kanpur in 2014 but was told by the party leadership that he would not be fielded in the upcoming elections. 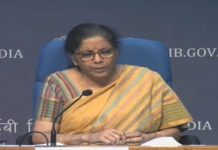