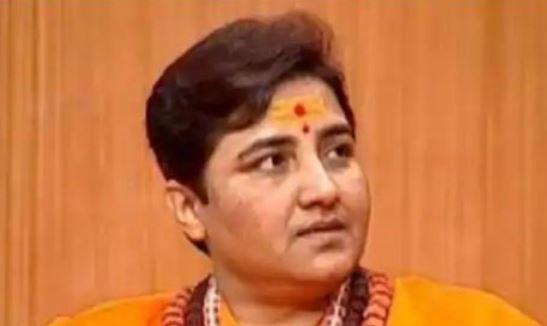 Bharatiya Janata Party (BJP) MP Pragya Singh Thakur, who has been surrounded by controversies many times over her statements, has been nominated to the Parliamentary Consultative Committee of the Ministry of Defence. This committee is headed by Defence Minister Rajnath Singh.

This committee of defence affairs will have a total of 21 members. Apart from Sadhvi Pragya, the committee also has chairman Rajnath Singh, Farooq Abdullah, Supriya Sule, Meenakshi Lekhi, Rakesh Singh, Sharad Pawar, JP Nadda among others.

Congress objected to the move stating a terror accused and Godse fanatic has been nominated by the BJP is an insult to nation’s defence forces and parliamentarians.

“Pragya Thakur, a terror accused & Godse fanatic has been nominated by the BJP govt. to be a member of the Parliamentary Panel on Defence. This move is an insult to our nation’s defence forces, to our nation’s esteemed parliamentarians & to every Indian,” Congress tweeted.

“Turns out Modiji has forgiven Pragya Thakur. The Gandhigiri was only for the elections, in their hearts Godse will always reign Supreme,” Congress added.

“It can be called the country’s misfortune that a blast accused MP has been made a member in a defence committee. PM Modi could not forgive her from his heart but gave her a responsibility important issues like security of the country,” Surjewala tweeted.

“That is why, it is possible if Modi is there,” Randeep Surjewala added.

In reply to Surjewala, BJPs Anantkumar Hegde said that Pragya is not convicted yet and the allegations have been fabricated by the same thug party’s leaders.

“Why is this guy cribbing? #INCIndia has a rich tradition of rewarding criminals consistently for their crimes! @SadhviPragya_MP is NOT convicted yet & the allegations have been fabricated by the same thug party’s leaders who are in jail / out on bail,” Hegde tweeted.

Thakur, an accused in the 2008 Malegaon bomb blast case had defeated Congress leader Digvijaya Singh in her maiden election in May this year.

The Bombay High Court granted her bail in April 2017. During the election, Pragya was engulfed in controversy for praising Nathu Ram Godse, the killer of Mahatma Gandhi. 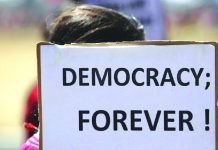 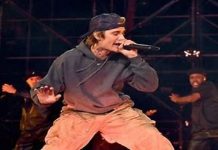