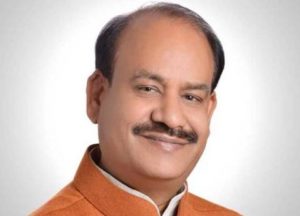 Bharatiya Janata Party (BJP) Member of Parliament (MP)from Kota, Om Birla, is set to be the Speaker of the 17th Lok Sabha as the Budget session of the Lower House of Parliament enters day 2 on Tuesday.

Birla is a two-time MP from Kota and a three-time MLA from the Kota South Assembly seat. He defeated Congress’ Ramnarain Meena in the 2019 Lok Sabha Elections with a huge margin of over 2.5 lakh votes.

Virendra Kumar who was sworn in as Pro-Tem Speaker by President Ramnath Kovind at Rashtrapati Bhavan had on Monday administered oath of office to newly elected MPs. 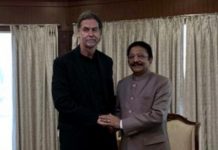