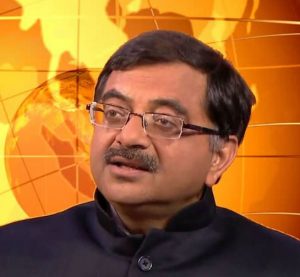 Senior BJP leader Tarun Vijay on September 5 said that he will file a police complaint over the “misuse” of his Twitter handle.

He has sacked the person handling his tweets after a bizarre set of posts had him appearing to criticize Prime Minister Narendra Modi and supporting Congress President Rahul Gandhi.

BJP leader Vijay took to Twitter to clarify that the anti-party tweets on his timeline were not done by him, and his ‘account password was misused’.

His tweet reads, “Thank you friends for showing faith in us and not believing the wrong tweets. It happened when we were shifting home. Password misused and I am filing a police complaint. Changed password. Thanks to the huge number of friends who stood by me. Thank you.”

While claiming the bizarre tweets as a pre 2019 conspiracy he added, “I have deactivated it (Twitter account). This can be a plot. I will live and die for (Narendra) Modi and Amit Shah. They are Pandit Deendayal Upadhyay and Dr. Syama Prasad Mukherjee for us small workers. My family and I work day and night for him. My family will die for BJP. No one demanded anything. It is a pre-2019 conspiracy. Please help me from anti-BJP elements.”

“Those commenting, mocking at, Making cheap comments on Rahul’s Kailas Yatra are wrong. Not what a Hindu should do. it is is all between him and Shiva. None can be bigger than Shiva. I hv been blessed to visit Kailas three times and president of Kailas Manasarovar Yatri Sangh.”

Both these tweets were deleted few hours after they were posted. 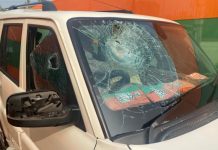