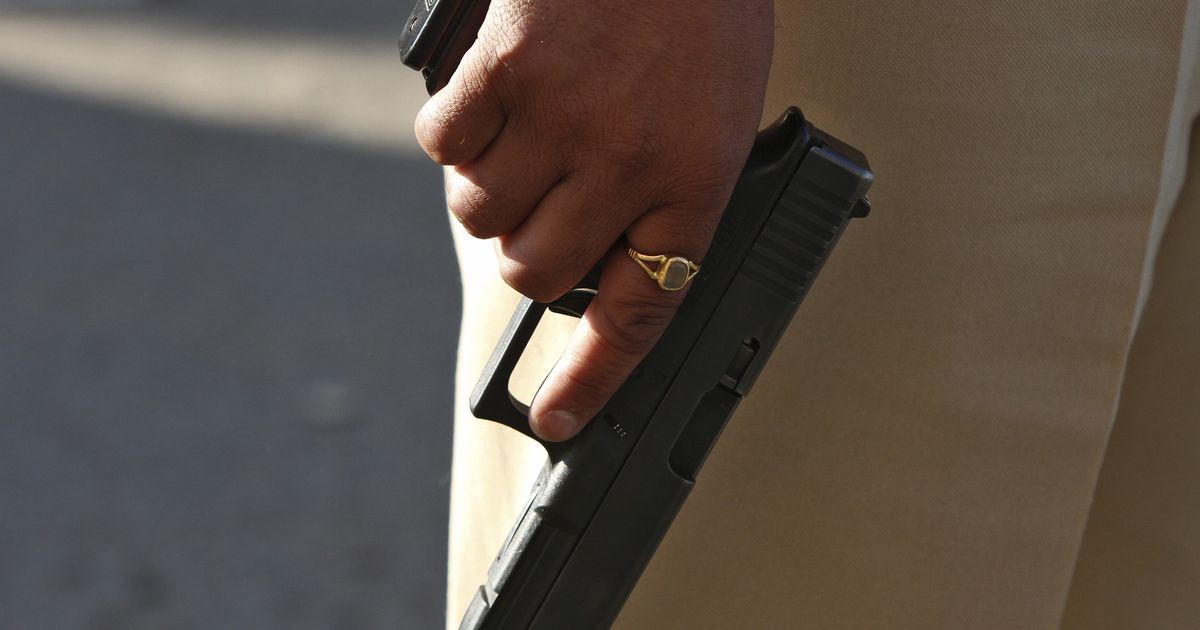 A BJP leader was shot at and seriously injured by unknown assailants in Chandapur area of the district, police said on Monday.

The 48-year-old BJP leader Neeraj Pandey was shot at on Sunday night while he was returning home after seeking votes for a panchayat poll candidate.

Superintendent of Police, Prashant Verma, said a case has been registered.

Pandey was initially admitted to the district hospital, and later referred to a Kanpur hospital.

Four-phase panchayat polls in Uttar Pradesh will start on April 15.