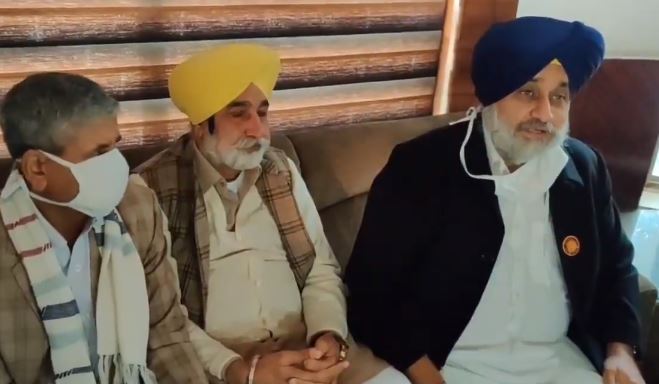 Earlier Former chief minister of Punjab and Senior SAD leader Parkash Singh Badal returned his Padma Vibhushan and Harsimrat Kaur Badal resigned from Union Ministry in protest against the farm laws and in support of farmers. 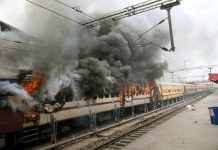