When in a surprise political development, Union Minister Anurag Thakur tweeted that AAP was finding it difficult to keep its flock together, it was clear that new entrant was in for a jolt in HP. Later, seven of AAP’s key office bearers jumped the ship and joined BJP, reports Anil Manocha

Former Chief Minister and senior leader of BJP, Prem Kumar Dhumal observed that Aam Aadmi Party has no future in Himachal Pradesh and BJP would retain power in the state. Hailing the leadership of Prime Minister Narendra Modi, Dhumal said that people were very happy with the performance of the government at the Centre and state.  He said that after the demise of former CM Virbhadra Singh, the Congress had become leaderless in the hill state.  Dhumal is a grass root leader and is very active these days. However, he humbly says that he is a loyal soldier of BJP and would do everything at the party’s command.

The defection of the seven officer bearers of state AAP unit to BJP came on the heels of Arvind Kejriwal-Bhagwant Mann’s big road show in Mandi, the home district of Chief Minister Jai Ram Thakur. BJP has avenged its similar humiliation from AAP as its former councilor Gaurav Sharma from Shimla, now AAP spokesperson and his associates had left the BJP and joined AAP last month.  It was on April 8 that the state president of the AAP Anup Kesari, state organisational secretary Satish Thakur and district AAP president of Una Iqbal Singh had joined the BJP in the presence of BJP national chief JP Nadda. Thakur added that leaders were deserting AAP in protest against the anti-Himachal style of functioning of AAP national convenor Arvind Kejriwal.

AAP’s election in-charge for Himachal Pradesh and Delhi’s Health Minister Satyendra Jain announced the dissolution of the state unit. The Units of the assemblies will continue to function as it is. Soon a string organisation will be formed, it said. AAP’s announcement came after its state president Anoop Kesari along with the party’s organisation secretary joined the saffron party hours before BJP National President JP Nadda’s  roadshow in Shimla. 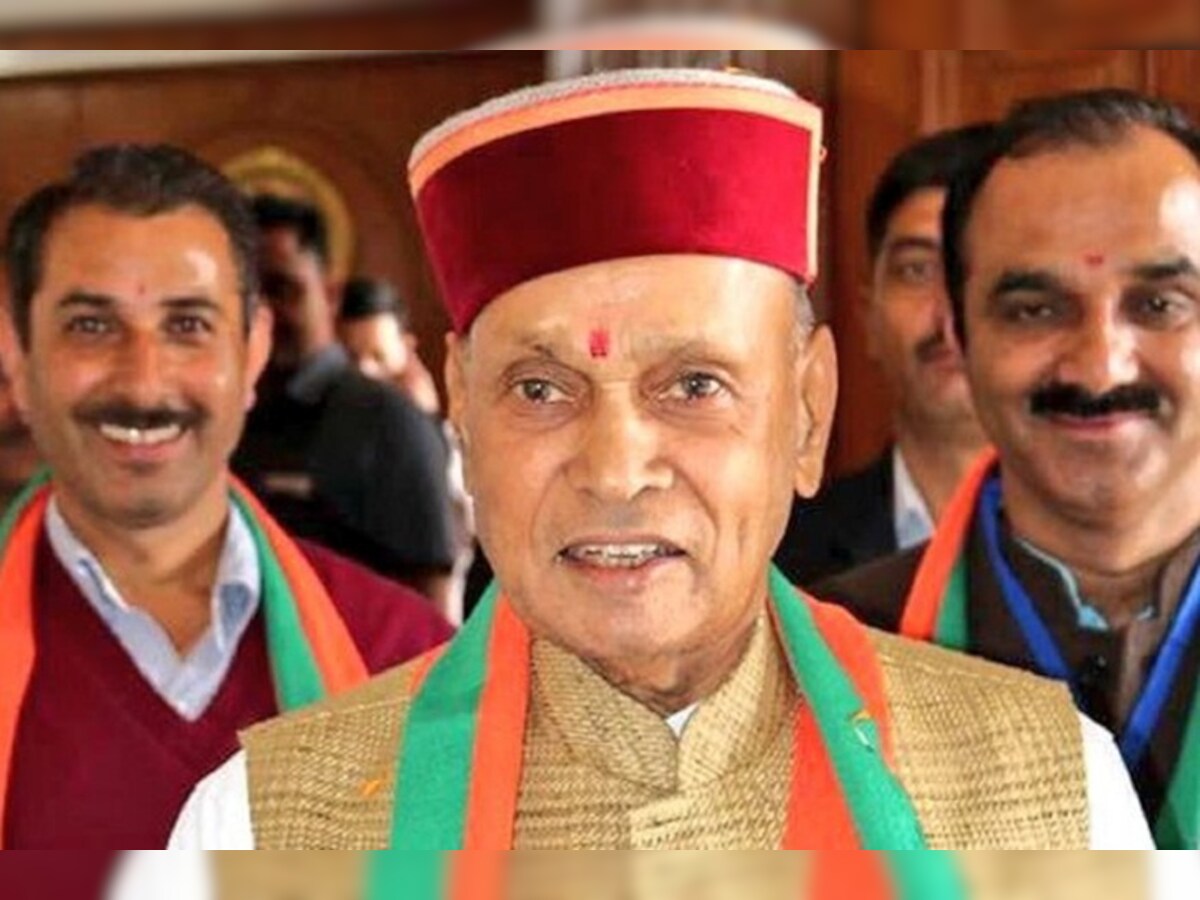 Union Information and Broadcasting Minister Anurag Thakur, who is believed to be a key player behind the defection, said that more AAP leaders will join BJP in the coming days.  It is learnt that Anurag Thakur was instrumental in making Mamta Thakur, state president of the Mahila wing of the AAP, join the saffron party. Union Minister Meenakshi Lekhi was also present on the occasion.  “It has become difficult for the AAP to virtually save its party in Himachal,” said Anurag Thakur.

It is understandable because BJP does want to take chances. In a major upset for the ruling Bharatiya Janata Party (BJP), the Congress managed to stake a claim on all three Assembly and one Lok Sabha seat in Himachal Pradesh, where by-polls were held on October 30 last year. Little doubt, its reaction against AAP has been swift.

The AAP had launched their poll campaign for the state assembly elections from Mandi, the home turf of incumbent chief minister Jai Ram Thakur, on April 6 with a roadshow by Delhi Chief Minister Arvind Kejriwal and his Punjab counterpart Bhagwant Mann. This was the party’s first major event in the run-up to the assembly polls, to be held by the end of this year, and would also reflect the mood of the public in the hill state. The AAP had also announced plans to contest the Shimla municipal election, the schedule for which is expected to be announced soon. AAP  leader and Delhi Chief Minister Arvind Kejriwal’s big hoardings have appeared in key locations and AAP has launched a membership drive to increase its footprints in the capital city to contest all the 41 wards.

As a clever strategy, BJP put the whole show  of AAP leaders joining BJP live and prominently  on social media and other media to show AAP in poor light after mass defection ahead of the coming  assembly elections this year. However, it is a clear indicator that BJP fears that the AAP wave and  formation of AAP government in neighbouring state of Punjab can impact elections in Himachal where the AAP has already declared that it would contest polls on all 68 seats in the coming assembly elections.  It had also launched its membership drive. During the membership drive ceremony, apart from Anurag Singh Thakur, Meenakshi Lekhi, Party General Secretary Arun Singh and National co-media in-charge Sanjay Mayukh were also present.

While AAP and BJP are engaged in fierce fight and drama of joining and defection, the state Congress appears to be in a state of delirium and political isolation. The party leaders remain embroiled in their game of one-upmanship over the leadership issue like what happened in neighbouring Punjab recently. 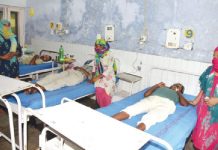