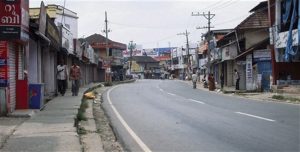 Bhartiya Janata Party in Kerala has called for a state-wide dawn to dusk strike on December 14, prompted by the death of Venugopalan Nair, who self-immolated near the BJP’s Sabarimala protest venue in Thiruvananthapuram. The strike began at 6 am today and will end at 6 pm.

According to the reports following the announcement of the day-long strike, the Kerala University, Mahatma Gandhi University and Science and Technology University declared that all exams that were scheduled to take place on Friday have been postponed. A new exam schedule would be announced soon.

Similarly, all examinations in the state from Class 1 to 10 have been deferred to December 21.

On the other hand, the Kerala Police sought to clarify that the suicide of Nair near the venue of the BJP’s Sabarimala protest could not have been linked to the agitation.

Thiruvananthapuram City Police Commissioner P Prakash reportedly said: “Nair has not made any reference to the Sabarimala issue in his statement. He had some family issues and also some personal problems which might have forced him to take such an extreme step. I don’t think he had been part of any agitation related to Sabarimala.”

However, the Kerala BJP unit has claimed that Nair had shouted “Ayyappa Ayyappa” – referring to the main deity at the Sabarimala temple – before setting himself on fire. 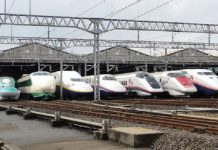 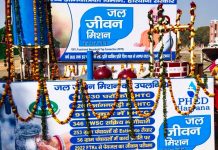