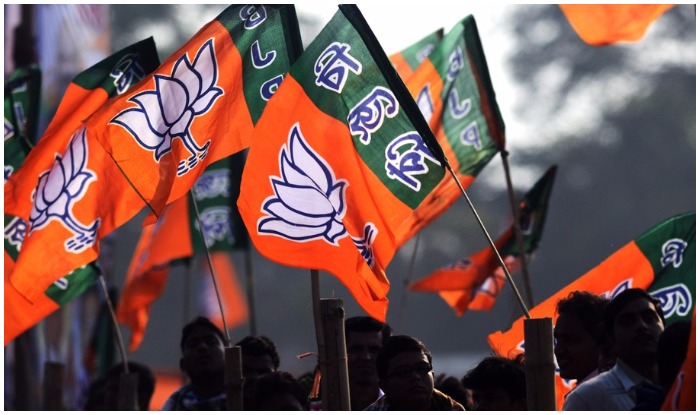 In the most awaited Bengal Election, BJP continued its strategy of fielding personalities from various fields and announced another list of candidates for 11 seats for the assembly elections on Tuesday.

The saffron party also changed its nominees in two other constituencies and nominated former Deputy Chief of Army Staff Lt Gen (retd) Subrata Saha from the Rashbehari seat in South Kolkata.
Former Chief Economic Advisor Ashok Lahiri, who was earlier pulled out from the Alipurduar seat in north Bengal after local party workers held a protest against his candidature, will now contest from Balurghat as a BJP candidate.
Lahiri was put back with local leader Suman Kanjilal from the Alipurduar seat last week.
After its earlier nominees had refused their tickets, the party also fielded new contenders from Chowranghee and Kashipur-Belgachia seats.
Nominations were given to Sikha Mitra, wife of former state Congress president Somen Mitra, from Chowranghee, and Tarun Saha, husband of TMC MLA Mala Saha, from Kashipur- Belgachia.
Subrata Thakur, brother of BJP MP Santanu Thakur, was given a nomination from Gaighata.

Both Sikha Mitra and Tarun Saha had refused their tickets and said they did not join the party.
The BJP has been facing protests and resignations as many of its aspiring old-timers did not find their names in the list of candidates.
Biswajit Das will contest from the Bagda constituency as a BJP candidate.