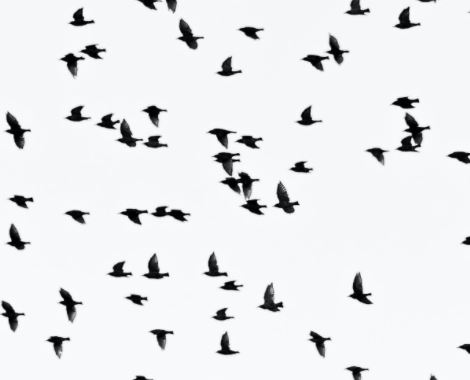 Delhi has confirmed bird flu cases after samples from dead crows and ducks tested positive for the disease.

About 800 hens have died in Maharashtra’s Parbhani district in the last few days. The district administration had sent blood samples to the National Laboratory and today’s reports have  confirmed that the hens died of bird flu.

Maharashtra Chief Minister Uddhav Thackeray will today chair a meeting to review the bird flu situation in the state.

States have been requested to build awareness among the public and avoid the spread of mis-information regarding AI. States/ UTs have been requested to increase surveillance around water bodies, live bird markets, zoos, poultry farms, etc. proper disposal of carcass, and strengthening of bio-security in poultry farms, the Ministry of Fisheries, Animal Husbandry and Dairying said in a statement. 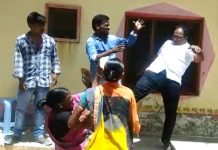