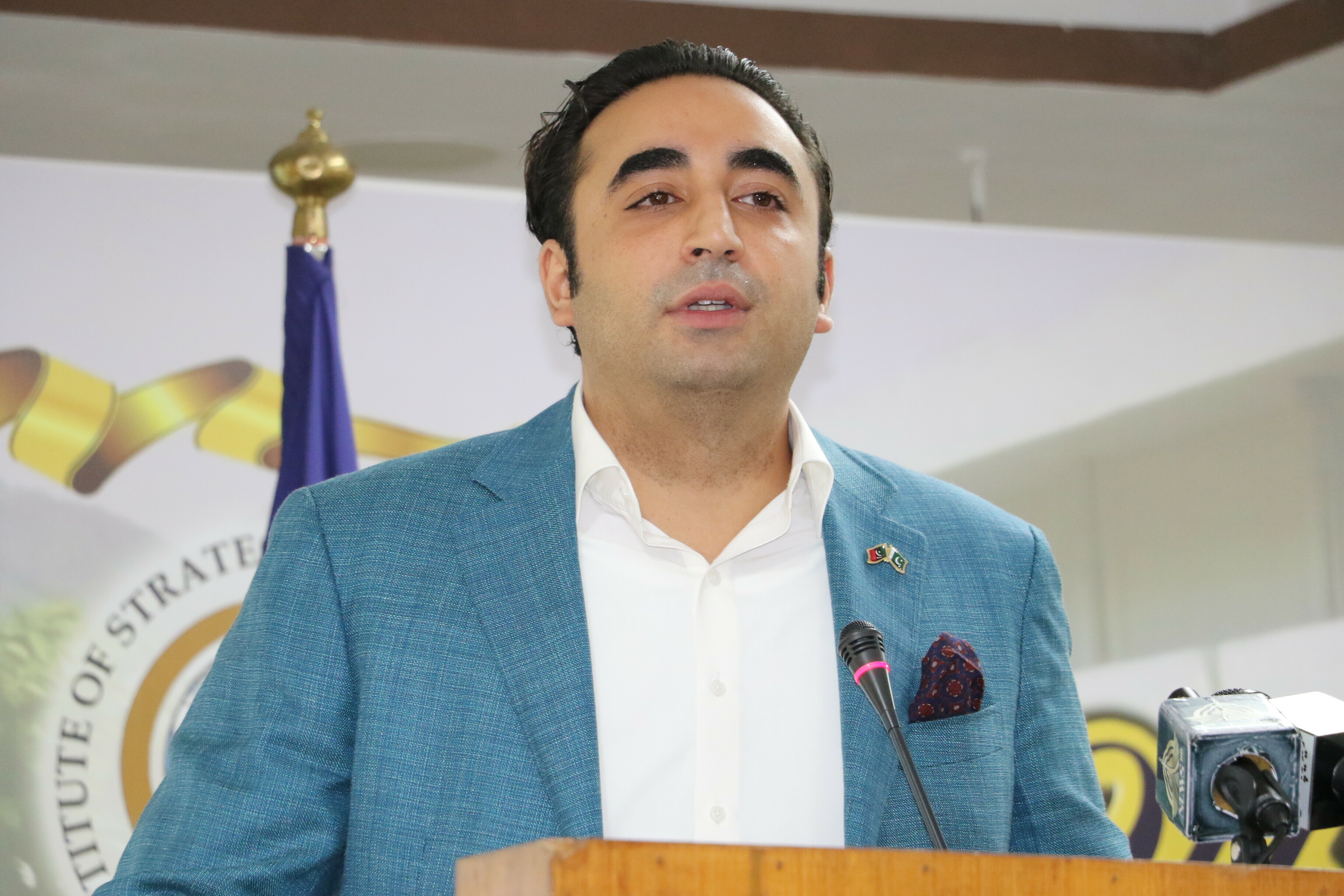 Pakistan’s foreign minister Bilawal Bhutto Zardari took political observers by surprise when he advocated an engagement with India during a speech made in Islamabad, writes Riyaz Wani

When Pakistan’s young foreign minister Bilawal Bhutto Zardari advocated engagement with India during a recent speech at the Institute of Strategic Studies Islamabad, it took many people across South Asia by surprise, more so in Kashmir Valley. It was the first time since the withdrawal of J&K autonomy in August 2019 that a top Pakistani leader had batted for a relationship with New Delhi despite the implacable differences between the two nations.

Bilawal questioned the merit of past policies pursued by Pakistan with regard to India, asking if these had helped Pakistan achieve its objectives, “be it Kashmir, be it the rising Islamophobia,”

He stressed that despite a “long history of war and conflict” with India, disengagement is not productive. Bilawal acknowledged that Pakistan had been isolated globally due to its past policies adding that if his country had achieved economic engagement with India in the past, it would have been in a better position to influence Delhi’s policy and prevent both countries from taking extreme positions.

Does this signal that Pakistan is ready to engage India? Quite possible since Bilawal is Pakistan’s foreign minister, so his statements to this effect assume greater significance. Is any back-channel dialogue taking place between the two countries? Again, it can be anyone’s guess.

The last time this engagement was supposed to be taking place was towards the end of 2020, leading to the two countries re-affirming the 2003 ceasefire agreement along the Line of Control. But they were unable to build on it to resume dialogue.  The two countries have not  held a meaningful dialogue since the 2008 Mumbai attack. And between 2003 and 2007, the two countries had held sustained negotiations over Kashmir that had nearly culminated in the resolution of the Kashmir issue.

But as is apparent there are some reservations as for as conducting an open dialogue is concerned. The reasons for it are both historical and recent. The relations between the two neighbours have plunged to their lowest low since New Delhi withdrew Article 370 that granted Jammu and Kashmir a semi-autonomous status under India’s constitution and forbade people from the rest of India to buy property in the Valley.

It is thus no surprise that the two countries have failed to translate the goodwill generated by the LoC truce into a dialogue. There have been no further measures, nor does it look likely there will be any in the near future. New Delhi seems in no hurry to do this. If anything, this only goes on to show that India feels little pressure to relent. Nor does it want to make even any minor concessions to push engagement with Islamabad.  The unmistakable signal to Pakistan is to temper its expectation about the extent to which India can accommodate it on Kashmir. As always, India wants terrorism to be the central issue and wants Islamabad to stop supporting militancy in Kashmir. Pakistan doesn’t accept it backs terrorism.

This has created a fraught situation. As things stand, both the countries are putting the onus on each other to take the first step toward resuming engagement. Islamabad has made any re-engagement conditional to New Delhi reversing the August 5 move or at least providing a roadmap for doing so. New Delhi continues to insist on an end to cross-border terrorism before talks begin. But neither country is in a position to meet the condition.  It would be interesting to see how the two countries negotiate their respective hard positions before reaching out to each other, something that looks highly unlikely.

Does Bilawal’s conciliatory tone underline that something may be in works between the two neighbours? It can very well be. Or it cannot be so also considering there is no change in the overall approach of the leadership of the two countries towards each other.