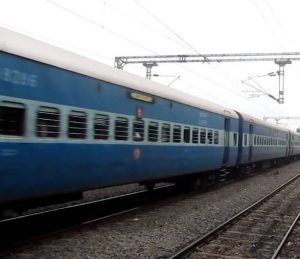 Moreover, some passengers were thrashed for resisting the robbers.

The incident came into light after a passenger’s relative reached out to the Indian Railways for help through Twitter.