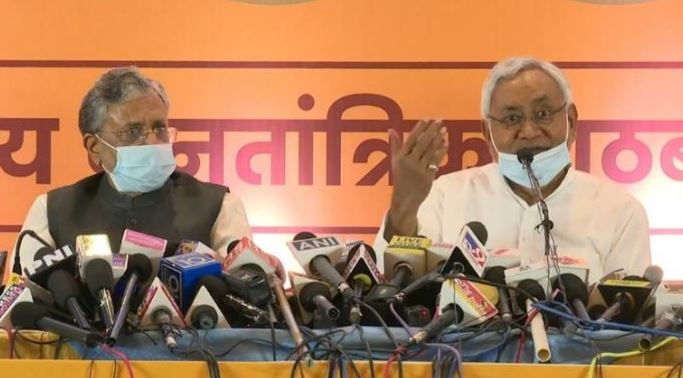 The JD(U) has given seven of its seats to Jitan Ram Majhi’s Hindustan Awam Morcha (HAM).

The JD(U) chief further said that talks between the BJP and Vikassheel Insaan Party (VIP) of Mukesh Nishad are in the final stages. The BJP will allot seats to VIP from its quota.

State BJP chief Sanjay Jaiswal emphasized that the BJP-JD(U) alliance is intact. “Nitish Kumar has been named the leader of NDA in Bihar and he will be the chief minister,” added Jaiswal.

The first phase of three-phased voting will take place on October 28. 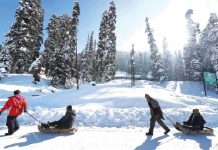