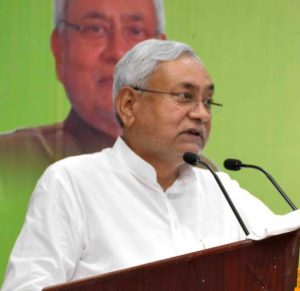 Bihar Chief Minister Nitish Kumar on Friday broke his silence on the horrific mass-rape at the Muzaffarpur shelter home.

He said, “It is a shame for all of us of what has happened in Muzaffarpur. The CBI is conducting an investigation and no leniency will be shown to anyone, all those found guilty will not be spared”.

“Nitish Chacha, I will force you to break your criminal silence on the most horrifying Institutional mass rape of the world that happened right under your nose. How can you afford to sleep as a CM wherein 34 innocent girls hv been repeatedly raped by ur close aides?” tweeted by former deputy Tejashwi Yadav.

At least 32 minor girls were sexually assaulted at a shelter home, which was run by Brajesh Thakur’s NGO at Bihar’s Muzaffarpur

The investigation has been handed over to the Central Bureau of Investigation (CBI) by the State government. 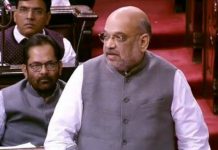