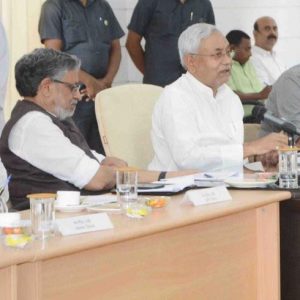 Nitish Kumar-led Bihar Government on July 23 unanimously passed an amendment law on liquor prohibition in the monsoon session of the state assembly. The amendment has been passed by voice vote in the assembly.

According to the new amendment anyone caught drinking will be fined Rs 50,000 or three-month jail for the first time. And for the second-time offenders will be given a one-year jail term for the same.

Chief Minister Nitish Kumar while addressing the house, Kumar said, “Liquor ban was introduced for the poor people. They were wasting a major part of their income in buying alcohol. Domestic violence was high. I did this for the betterment of poor.”

The Bill contains about 16 amendments that offer relief to people found violating the various provisions under the law.

CM Kumar added that following liquor ban in the state, the number of drinkers has dropped to 62 percent and over 39,000 people have been arrested for liquor consumption since the implementation of the law.

Asian Development Research Institute economic survey revealed that following the ban on liquor in the state there is a gradual decrease in the number of criminal cases and a rise in spending of money on clothing and food items.

The government had imposed a ban on consumption, stocking and sale of liquor in the state in April 2016. 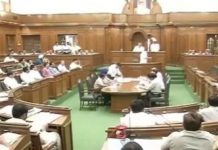 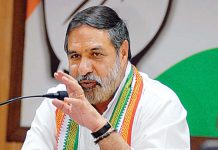 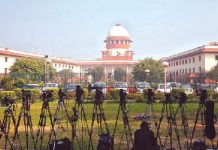