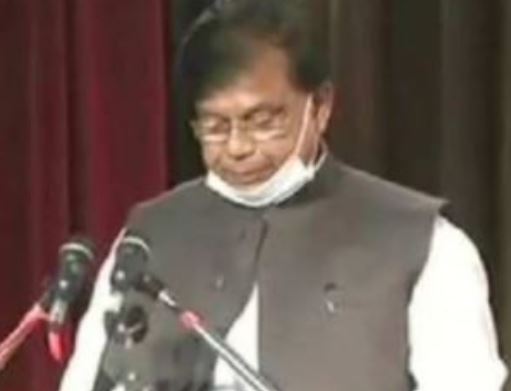 He resigned from his cabinet post, barely three days after being sworn in as a member of the Nitish Kumar cabinet.

Chaudhary, who belongs to the JD(U) headed by the chief minister, sent his resignation immediately after assuming charge today.

Choudhary was among the 14 ministers who were sworn in on Tuesday as part of Nitish Kumar’s new term as Bihar chief minister.

A case was filed against Choudhary back in 2017 after allegations that he was involved in irregularities in the appointments to posts of assistant professors and junior scientists at Bihar Agricultural University as the vice-chancellor of Bhagalpur agriculture university. 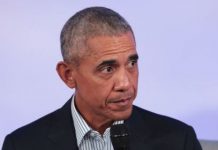