The Punjab & Haryana High Court (HC) will hear noted human rights lawyer and activist Sudha Bharadwaj’s transit remand case on August 30 in connection with raid and subsequent arrest of the activist in the Bhima Koregaon violence. Until then, she is under house arrest.

The Faridabad Chief Judicial Magistrate had granted transit remand for activist Bharadwaj but later the HC intervened and granted a stay on the transit remand. The case will be again heard on August 30 by the same high court.

Noted human rights lawyer Bharadwaj was arrested by the Maharashtra Police from her Sector 39 residence on August 28 in a Bhima Koregaon case. Around ten Maharashtra police personnel along with a local woman, constable mounted raid at Bharadwaj’s house and took her into custody.

“Everybody knows about my credentials. I am a public figure working for 30 years. I have nothing to do with the incident in the FIR,” said Bharadwaj.

She added, “My email password and Twitter passwords have been taken. I don’t know what are they going to do with it. It is a data on air that you cannot seal by sticking cello tape.” 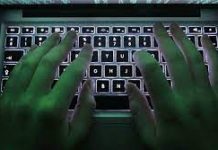 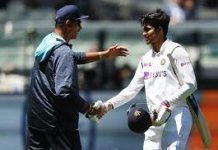