The Supreme Court on September 17 extended till September 19 the house arrest of five activists in connection with the Bhima-Koregaon case, and also added that it will examine whether there is material supporting the arrest or not.

The SC bench comprising of Chief Justice Dipak Misra and justices A.M Khanwilkar and D.Y. Chandrachud, said, “Every criminal investigation is based on allegations, and we have to see whether there is some material (to the evidence).”

According to reports the apex court also agreed to examine the evidence gathered by the Maharashtra Police in the probe against the five activists to decide whether there is any substance to them and whether the inquiry should continue or be quashed and also added that if there are some grave lapses, it would consider an investigation by a Special Investigating Team in the case.

However, Additional Solicitor General Tushar Mehta, appearing for the Maharashtra government, said there was enough evidence to indicate that these five activists were involved in criminal acts and further added that the court should make it clear that after the adjudication from the SC, the arrested accused cannot avail remedies simultaneously on similar issues at other judicial fora.

The activists were detained on August 28 from various cities for their alleged involvement in the Bhima Koregaon violence. They have been under house arrest since August 29. 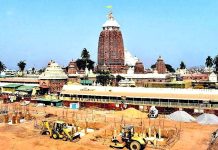 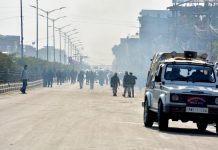