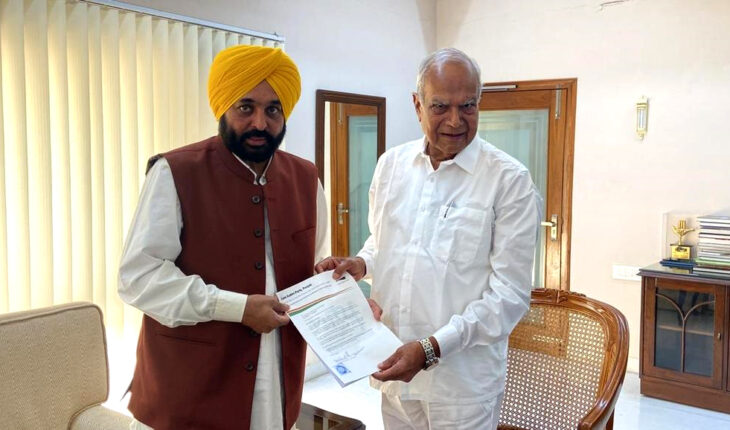 AAP’s CM candidate Bhagwant Mann met Punjab Governor Banwari Lal Purohit in the morning and submitted his proposal to form the government. While addressing to media he said that each MLA of the Aam Aadmi Party would work for the prosperity of Punjab.

He further said Punjab would be run on the principles laid by Bhagat Singh. After meeting with the Governor he said ,The Governor welcomed us and asked us where we would like to have the oath-taking ceremony. We have told him that the ceremony would be held at Khatkar Kalan at 12.30 pm on March 16.

AAP leaders shared their rejoice over their party’s historic huge triumph in Punjab where they bagged 92 seats out of 117 to form the government in the state. In the meeting it was decided that Bhagwant Mann and Arvind Kejriwal will reach ‘Guru ki Nagri’ Amritsar on March 13th to pay their obeisance at Sri Harmandir Sahib, Durgiana Mandir and Sri Ram Tirath Mandir and to thank Waheguru for this success. Bhagwant Mann will seek blessings of God before taking his responsibility as the Chief Minister of Punjab. After that AAP national convener and Punjab President will conduct a road show in Amritsar to celebrate their victory among people and to thank the voters. 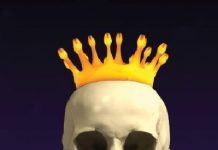 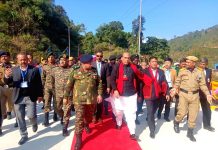