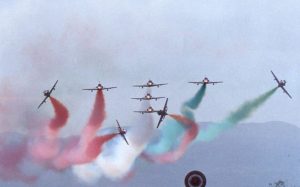 Ending Weeks-long controversy over which state gets to host the Aero India 2019, the defence ministry on Saturday announced the next edition of Aero India will be held in its traditional venue of Bengaluru from February 20 to 24 next year.

There were speculations that the central government was contemplating to move the event to Lucknow after Uttar Pradesh Chief Minister Yogi Adityanath, had last month requested Defence Minister to select Lucknow as the venue for Aero India, triggering displeasure expressions from various political parties in Karnataka.

Days later Karnataka Chief Minister HD Kumaraswamy had marked his dissent on the aero show been moved out of the state, he wrote a letter to Prime Minister Narendra Modi, insisting that Bengaluru would be the most suitable place for the event.

Bengaluru has been hosting the Aero show event for the last two decades. 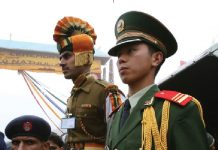