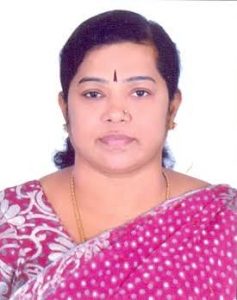 The newly elected deputy mayor of Bengaluru Ramila Umashankar died of a cardiac arrest on Friday. She was 44.

Ramila from JDS was elected as the Bruhat Bengaluru Mahanagara Palike (BBMP) deputy mayor on September 2.

Umashakar is survived by her husband and two children.

On Thursday, she had participated in the Namma Metro flagging off event with the chief minister.

“Deeply saddened to hear of the demise of Deputy Mayor Rameela Umashankar. She had actively participated with us at the Namma Metro flagging off event just yesterday. She was a dedicated social worker and committed party worker. It’s shocking to learn that she is no more with us,” Kumaraswamy tweeted.

Kumaraswamy further said, “My heartfelt condolences to her family. May her soul rest in peace. Pray the Almighty gives courage and strength to the family to bear this loss. #RameelaUmashankar #RIP.”