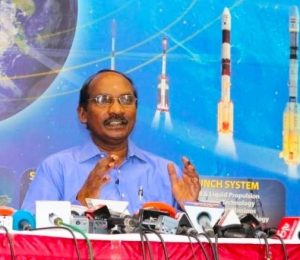 He also highlighted ISRO’s achievements in 2018 and the challenging missions envisaged during this year including the Chandrayaan-2 mission.

“Several new technologies such as Small Satellite Launch Vehicle, Reusable Launch Vehicle and in-flight connectivity (with launch of GSAT-20) are planned to be demonstrated this year,” he said.

“Enhanced industry interface for production of PSLV by industry will be a major milestone and the efforts in this regard are initiated” Dr. K Sivan remarked.

Dr K Sivan while briefing about India’s first manned mission flight, Gaganyaan, said “The mission will be capable of carrying three Indian astronauts and will orbit the Earth for seven days. It is a major expansion in ISRO’s Programme. A new Centre – Human Space Flight Centre is formed and will be the lead Centre for the overall management and realization of Gaganyaan”.

The ISRO chief also briefed about various initiatives being taken up to enhance ISRO’s outreach activities. 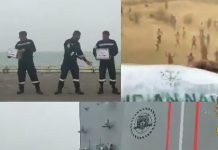