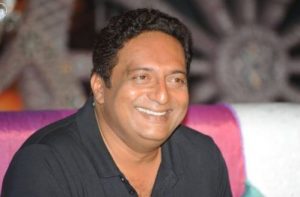 After filing his nomination, Raj said national parties like Bharatiya Janata Party (BJP) and Congress have failed the people but he would like to be the voice of the people.

“#bengalurucentral …. I Will be filing my CANDIDATURE as an INDEPENDENT tomorrow 22nd Friday .. please join me n empower #citizensvoice in parliament,” Raj tweeted yesterday.

Raj is a known actor in Kannada, Telugu, Tamil and Hindi films. He is popularly known for his roles in Bollywood movies like Wanted, Singham and Dabangg 2.