Thomas Meunier did an early goal in the 4th minute and provided Belgium with a much needed lead, while Eden Hazard doubled the lead for Belgium in the 82nd Minute as Belgium beat England by 2-0 to claim the third spot in FIFA world cup 2018.

Eden Hazard has been given the official man of the match award.

Final of the FIFA world cup 2018 will be played on Sunday between France and Croatia at Moscow’s Luzhniki stadium. 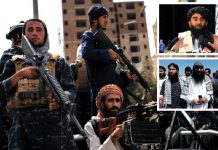 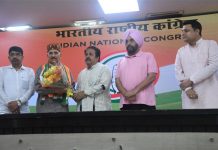