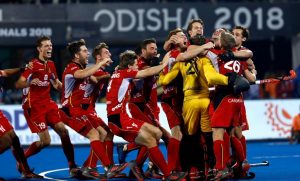 Belgium defeated three time world champions Netherlands to win first world cup hockey title. In an absorbing encounter Belgium over came the challenge of Dutch 3-2 in shoot out. Both the teams were goal less in regular time of 60 minutes.

In shoot out also it was 2-2. Both missed three attempts each.

It was Belgium’s maiden appearance in the final of world cup.

Before this Belgium could never beat Netherlands in any of the World cup matches. It was Netherlands’ seventh appearance in finals. They have won the cup thrice.

Belgium has become the sixth team to won this title. 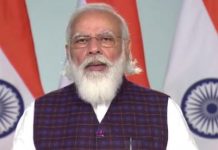 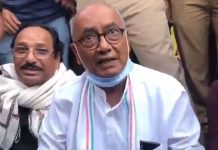