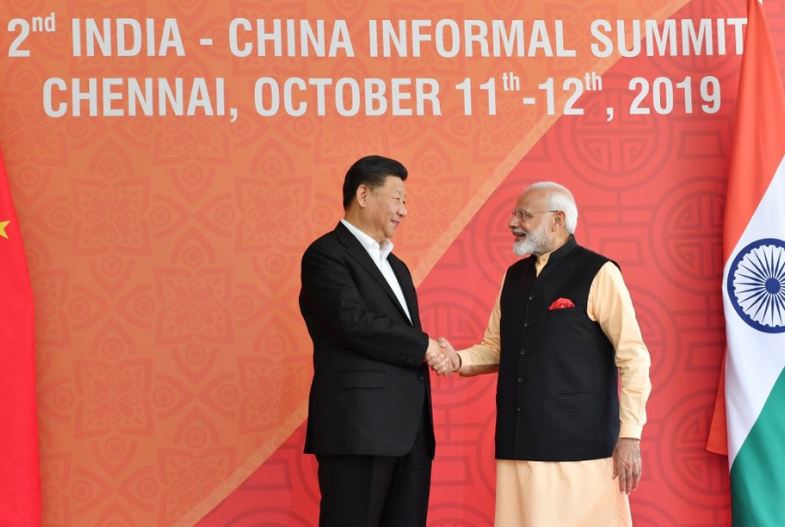 Prime Minister Narendra Modi on Saturday called the informal summit a new era as two leaders resumed their talks on the second day of the summit in Mamallapuram .

PM Modi and President Xi exchanged views at the luxury Taj resort Fisherman’s Cove for another round of meeting.

The one-on-one meet will be followed by delegation-level talks at the Tango hall.

“Day 2 of the Informal Summit PM @narendramodi received Chinese President Xi Jinping to resume their conversation. An eco-friendly ride to ‘Machan’ at Taj Fisherman’s Cove for another round of one-on-one meeting followed by delegation-level talks and lunch,” Ministry of External Affairs spokesperson Raveesh Kumar said in a tweet.

“A relationship with a canvas as broad as the ocean PM @narendramodi & Chinese President Xi continue their discussions on 2nd day of Informal Summit. Direct contacts between the leadership have been instrumental in consolidating strategic communication,” Raveesh Kumar added.

On Friday, both leaders exchanged their views on deepening of the India-China partnership in the nearly five hours of time and discussion they spent together in Mahabalipuram.

PM Modi had taken President Xi to Arjuna’s Penance, which is one of the grandest places to see in Mamallapuram and showcases the best of Pallava Art, especially the depiction of nature and animals.

The two leaders had held bilateral talks in April last year on the sidelines of the first informal summit in China’s Wuhan.

The Informal Summit will provide them an opportunity to continue their discussions on bilateral, regional, global importance and to exchange views on deepening India-China Closer Development Partnership. 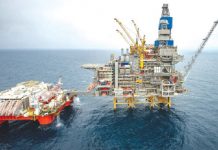