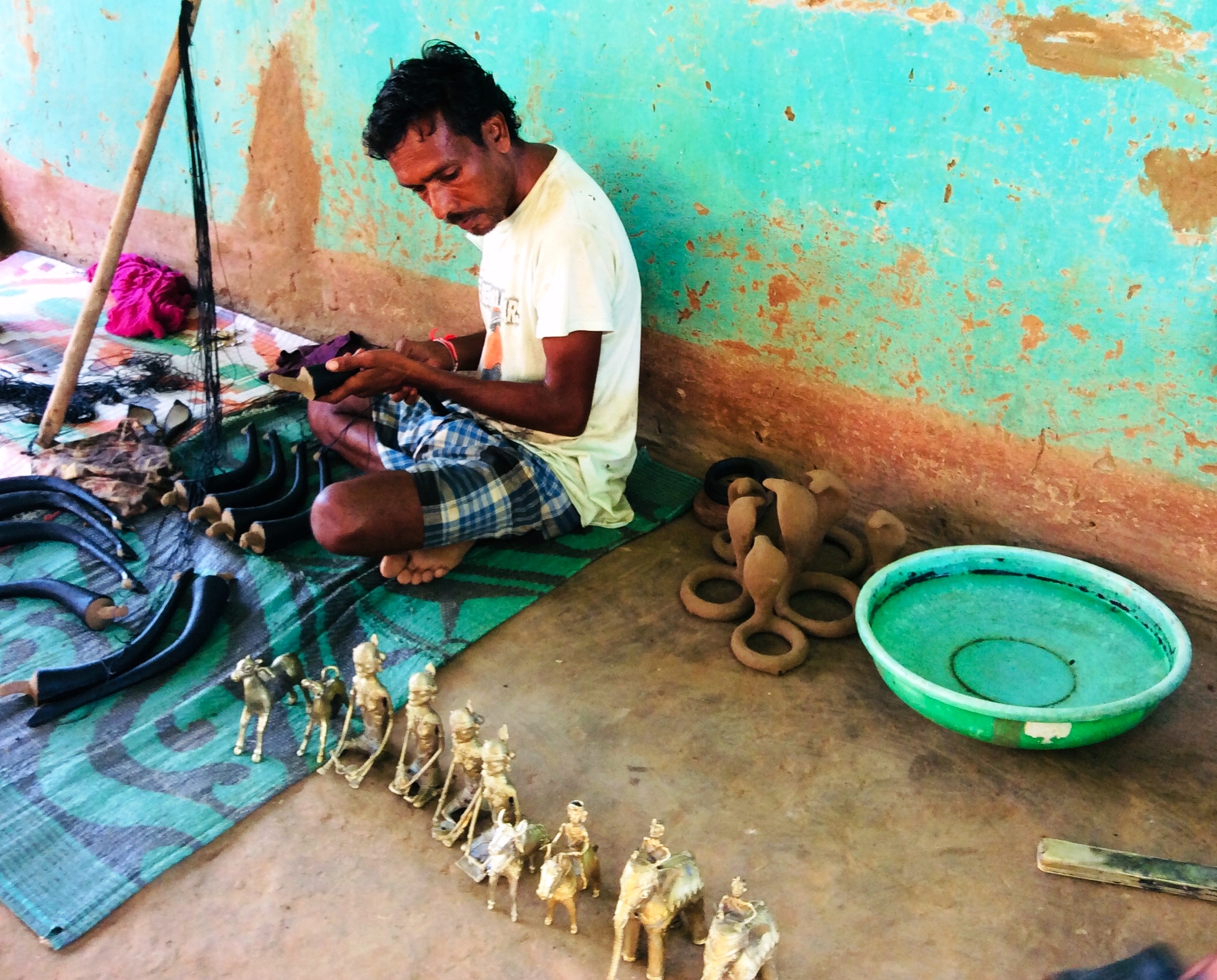 The formation of the Bastar Kala Gudi, an artisan producer organisation, is expected to help Dhokra artisans command the right price for their products. A report by Deepanwita Gita Niyogi

Alwahi is a quintessential Bastar village, but tucked away in its dusty lanes are skilled tribal artisans who create magic with their hands. Here, about 10-12 craftsmen work on Chhattisgarh’s famous Dhokra or bell metal art which has connoisseurs all over the world.

Of late, developmental activities are taking place in Bastar district in southern Chhattisgarh once infamous for Left-wing extremism. These include the establishment of home stays for tourists to art cafes for the promotion of the artistic temperament in youth. Support is also being provided to established artisans.

One such person, Sonadhar Kashyap, is a resident of Alwahi. Kashyap has been making Dhokra craft pieces since his youth. A fine Dhokra item mainly used for decoration purposes can take two to three days to make. Sitting in the courtyard of his house, Kashyap explained the painstaking and long process involved to create each exquisite piece.

To start with, a clay model cast has to be created from red mud sourced from river beds. Sometimes, animal shapes like that of deer or elephant are made. After drying the clay model in the sun, thin layers of blackish wax threads are used to cover it and give the required design. There is a second round of mud application. “Finally, the item is baked in the fire at high temperature which melts the wax and then molten brass is poured through a cavity which takes the shape of the wax imprint,” the artisan said. For this artisans set up a traditional kiln or ‘bhatti’ using wood pellets and coal.

Expert artisans like Kashyap make various Dhokra items, both big and small, and send the finished products to Bastar district headquarters Jagdalpur and other urban markets in the district. One small Dhokra art piece costs Rs 300 in the retail market and prices can go up to Rs 12,000 depending on the size and craftsmanship of the piece. However, Kashyap admitted that smaller pieces sell faster than larger ones. 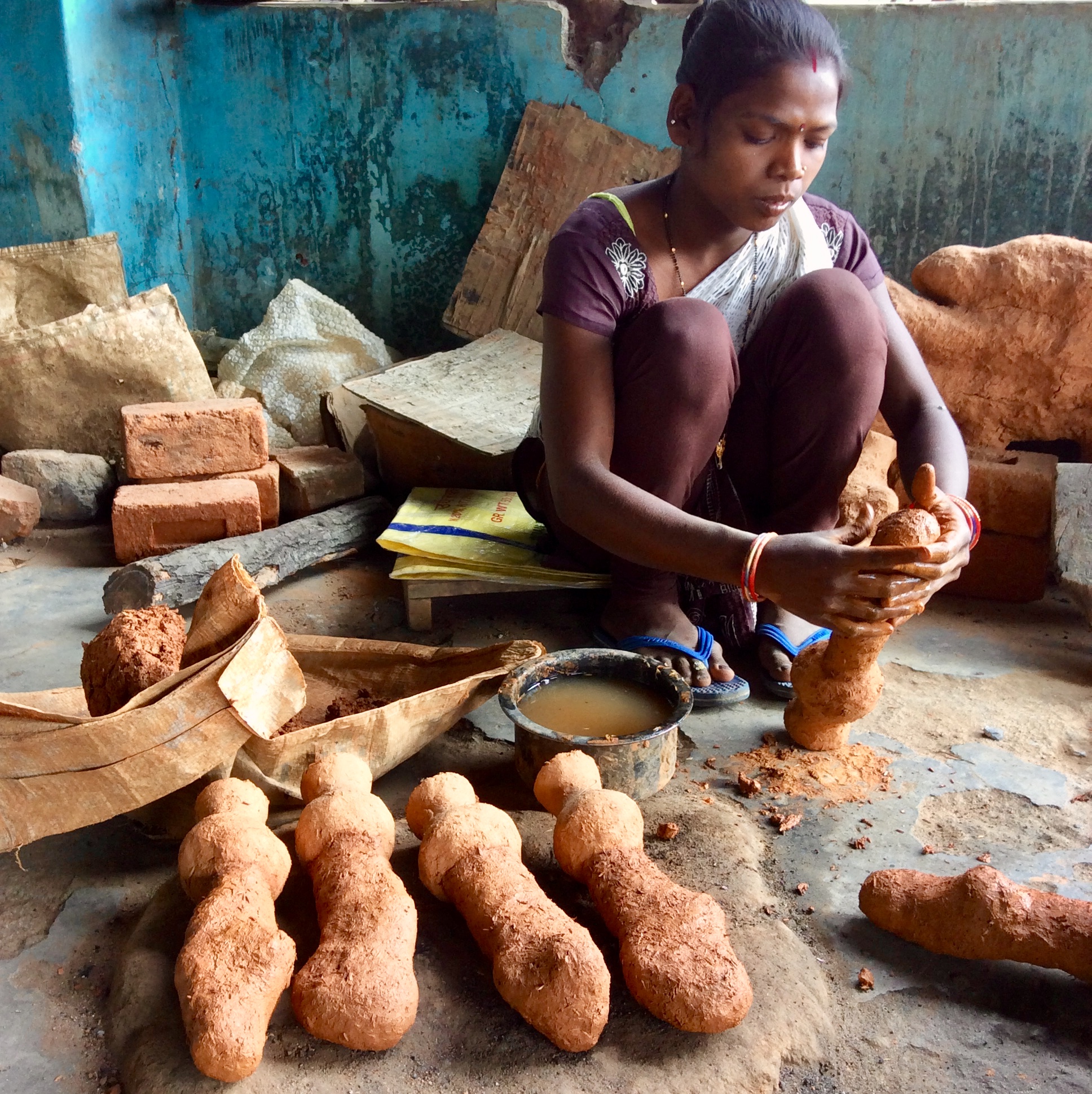 Artisans in Alwahi admitted that Dhokra is in high demand among customers. To help them continue the age-old craft and reap profit, the Bastar district administration has launched several measures.

One of the steps has been the formation of the Bastar Kala Gudi Hasthshilp Producer Company Limited, an artisan producer organisation, to promote artisans like Kashyap who had been traditionally making less profit till recently. Apart from ensuring standard rates for raw materials like brass and offering artisans best rates for their finished products, the organisation will also help absorb shock if products are not sold immediately. Bastar Kala Gudi chief executive officer Suhail Sheikh said most artisans have small set ups at home and thus the production is quite slow despite high market demand.

Besides launching the artisan organisation, a space was also needed for aggregating craftsmen where they can come, stay and work. For this, the Bastar Art Cafe, a Pondicherry-like place in the heart of Jagdalpur, has been set up where small hutments have been created especially for artisans. The cafe site where there used to be an old pump house dating back to the colonial times is right next to the famous Dalpat Sagar Lake.

Dhokra artisan Narsingh Nag from Chilkuti village of Bastar expressed satisfaction with the Bastar Kala Gudi which he feels will help artisans to a great extent in the time to come. Nag, who earns Rs 10,000-12,000 per month, said that earlier artisans failed to get the desired rates and a lot of bargaining happened with middlemen. Nag is interested in visiting the Bastar art cafe where he feels artisans would be able to devote more time with a greater degree of concentration. The artisan makes products amounting to 30-50 kg every month.

Gaurav Kushwaha, one of the founders of e-commerce platform Lokabazar founded last year in October to promote artisans of Bastar, pointed out that brass, the most important thing needed to make Dhokra art pieces, is becoming expensive. “Just a year back, artisans used to buy it at Rs 300 per kg but now it has reached Rs 450-500 per kg. Another challenge is that artisans buy scrap brass from various traders and lack a fixed continuous supply chain from which they can purchase at a fixed rate,” Kushwaha said. He is hopeful that through the art cafe, the problem of accessing brass would be solved.

To make things even more lucrative for artisans, the latest push is towards the creation of utility Dhokra items which were missing as most artisans were in favour of making traditional showpieces. Modernisation in techniques, especially in the heating and firing processes, are also welcome as artisans have to work hard engulfed by smoke.

Bastar district collector Rajat Bansal said under the Bastar Kala Gudi, artisans have been registered and tie-ups have been entered into with major online sites to provide them the best platforms to sell products.

“The biggest challenge is the problem of positioning products in the market at the best possible rates to ensure profitability to artisans. Most of them are not conversant with online retail at all. They just hand over their products in bulk to middlemen, who sell at premium prices but cheat artisans of their due,” Bansal added. Kushwaha, who visits remote villages to connect with artisans, feels that positive interventions like these can help traditional artisans continue the craft. 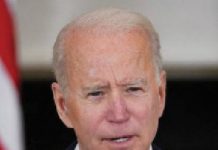